Rejection… Or At Least That’s How It Feels 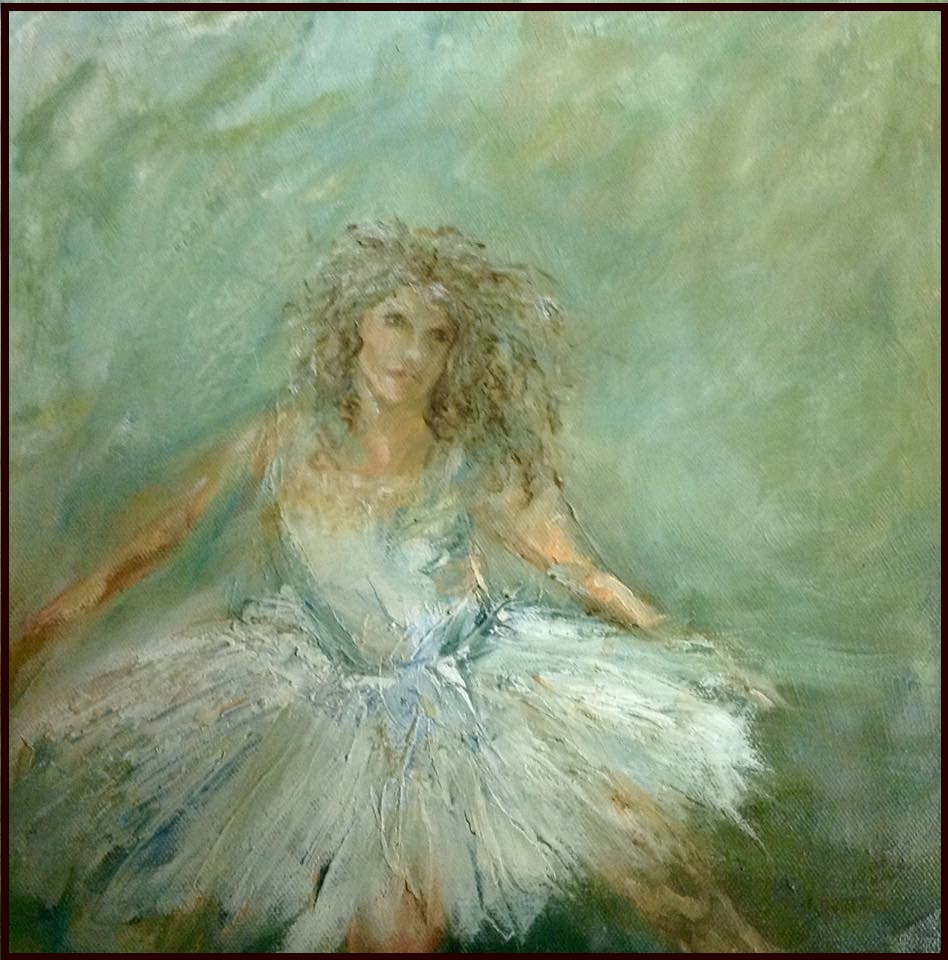 The scent of solvents and other mediums hung in the air, as the freshly painted pieces were set gently on display. The line up was long; the anticipation was palpable (sounds like the name of a new painting perhaps?). Climbing the stairs, eyes as wide as children on Christmas morning, invited guests made their way to the exhibition.

The 12″ x 12″ pieces were lined up like soldiers, very thoughtfully and carefully in this Square Foot Show. Behind me, with numbered sticker in hand, already squabbling over which piece they would be taking home, guests awaited the call to make their choice.

Thirty-five uniquely different artworks all waiting for a forever home.  Mine was among them (image above).  One by one, tags were adorned with red stickers.  It was like watching kids being picked for teams – and feeling like a loser as you got picked last.  There was no red dot on my piece.  She came back home with me.  A momentary feeling of rejection, and then I remembered an anecdote that was told to me a couple of weeks ago by a well-respected artist.  He said that one piece he created was declined into a juried show.  The same piece was entered very shortly thereafter into another juried show.  It was not only accepted, but won Juror’s Choice.

Art is so subjective.  If the right lover of your piece is not in that particular audience, it may in another.  Thick skin, my friends, thick skin is what’s needed if you are going to put yourself out there.  That was not a failure.  I don’t feel like a loser.  She will make an appearance elsewhere.  Maybe she’ll go to her forever home, maybe she won’t, but I created her for me and that’s where she will stay until it’s her time to go.